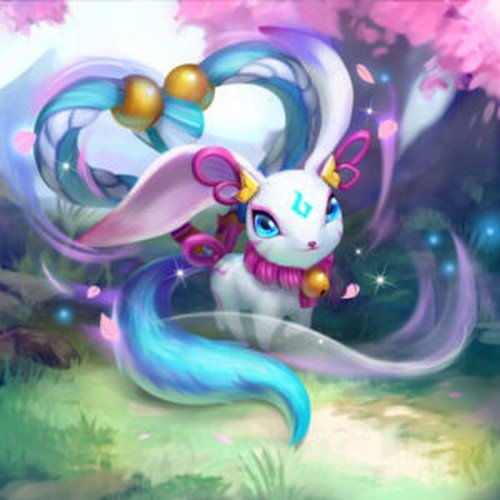 Learn everything you need to play Teamfight Tactics and become Master in this game that you can play in your Phone.

By Divinity, 10/14/21, translated by Divinity, with help from our readers

player from TFT, playing this game since Set 3.5, and I'll teach you how to gain more PDL with some tips. In addition, I'll answer some questions you might ask during the game.

What is Teamfight Tactics?

Teamfight Tactics is an auto-battler based on

, a game that you place your champions in a board to fight with enemies' champions. You can buy champions in a shop placed down in the screen, always showing to you five of them. You can reroll the shop for 2 golds trying to find better options to buy. You can also use 4 gold to gain XP and advance your level through the game. If a good champion shows up and you don't have the gold to buy it now, locking the shop until next round might be worth.

The Economy of Teamfight Tactics

Gold is one of the most important resources from the game. You need those to buy champions, experience to level-up and everything. So, knowing how is the best way to use is extremely relevant. You earn some gold through the rounds, increasing the amount earned by streaking a sequence of wins or losses. The amount also increases with something called

. For every 10 gold (until 50) you have, you'll receive 1 gold next round. That's the best way to have more gold to buy the units you need or advance your experience to find better units, using the gold you have after holding 50 golds. If you have 60 golds, and you need to find a lot of some of low-cost units, you may spend 10 golds with rolling the shop and buying units, keeping 50 to receive 5 golds of income next round as well. However, if your HP is pretty low, economy might be used to improve your board, even if this means not having 50 gold for future rounds.

Items and Components from Teamfight Tactics

Definitely game-changing knowledge is how to use the items the game gives to you. On early game, you can obtain some

, what gives for your units more power as more attack speed by having

in your Champion. You can also combine two components to make a whole item built. Items have more power and some extra abilities. An example is

, will give to the champion a second-life with 400hp the first time he would die. Soon I'll release an item-sided guide to help you better, but something I can help you now is about

. They are the same as the original item but stronger, so if your composition need a specific item you must replace for one radiant safely. The radiant version of Guardian Angel gives 30% of attack speed and will revive your champion not with 400hp but with full life. Pretty powerful and effective.

To build a strong board, you need not only to raise your unit's stars, but to have many buffs from traits you can get consistently.

, what does mean that having other Rangers in your board will give to them some Attack Speed, boosting your composition. What I recommend is having a board with some sort of balance between offensive traits such as ranger, spellweaver and other defensive traits as knight or brawler. This will give you more chances to have time to build more damage while the battles go on.

Rounds and Stages from Teamfight Tactics

The game starts with a

full of champions carrying a component. My suggestion is to pick specific components rather specific champions on the first stages, once that you might find the champions at the shop but not the components.

After the first carousel, you'll fight against three rounds of PvE, and they'll drop some Orbs that give you components, units or gold. At the start of the round you receive 2 XP and the number of the level allows you to have the same number of units in your board. Now, in every stage, at the time of X-4 will happen a new carousel, but this time, whoever have less life will have priority to pick the unit. On round 3-6 and 5-1, the players will open an arsenal with 5 options of Radiant Items. Shortcuts you can use: - To buy XP, you can press F; - To roll the shop, you can press D; - To sell a unit, you put your cursor in the unit and press E, or hold the unit and drag to the shop; - To scout the enemy boards, you can use 1 or 3. Now that you know all of this, all you need to do is to search a good composition you want and try to hit at least Top 4, once you still earn some PDL being a top 4. Just follow all of this, and you'll hit Top 1 for sure!

Articles like this are made possible by our supporters. If you want to see no more ads, vote for features in the website and suggest articles, click here.

MTG and LOR Caster that writes about CardGame logic and technical concepts. 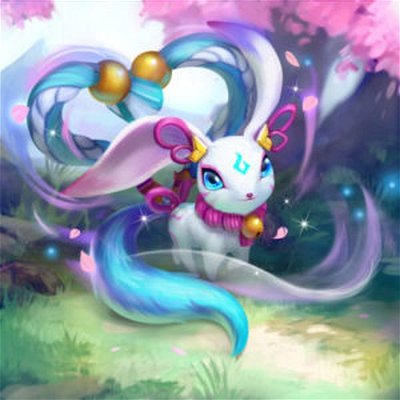